We first met Tom when he decided to organise a running race with a difference, ‘Om-style. Participants had to stop in five pubs along the way and drink a pint of Guinness in each one. It appealed to his tremendous sense of fun and of course to his Irishness.. And to his big heart. This was his generous way of supporting us and raising some funds for Tibet.

Life was never boring around Tom. Life was for living… for courageously going for it. He inspired us to believe that impossible things were possible. Like when he entered us for the Grizzly race – a seemingly superhuman 23 mile relentless mud run through bogs and rivers, up cliffs and across stony beaches and dragged me (Tess, a novice-runner!) around the route attached to a string of prayer-flags, convincing me I could do it.

We were overjoyed when he became part of the team on our Pacific Climb in 2004, carrying Peace Messages up the world’s tallest mountain, Mauna Kea, in Hawai’i, running from ocean to summit. He believed in what we were doing. In putting in effort, physical and heart effort, for a cause for the greater good, that would help change the world.

His long-distance running achievements were legendary, none more so than the 100 kilometres he ran to celebrate his 80th birthday! How many people can claim that?

So in need of a fitting tribute to honour dear Tom who died this February it was important to put in a supreme effort on his behalf. Whilst Pete was able to attend the funeral, my aim was the 10 mile, 1,400 mts altitude gain walk up the highest mountain in the Tignes range in the French Alps – La Grande Motte, (also known as the Mot a wayward version of the name Tom,) renowned for its wild steep ski runs down. I put skins underneath my skis for the climb and was joined by friend Ady Heyho on a split snowboard also with skins. We carried a can of Guinness for Tom and displayed the Tibetan flag which proudly flew on a ski stick throughout the climb.It wasn’t until close to the summit when I was having to push heavy aching legs across icy snow and dig deep for my body’s inner reserves when I actually sensed the presence of Tom. Typically I felt he was enjoying the moment and graciously grateful for the sentiments of the effort on his behalf, but humbly insisting that we do it for the greater cause of peace. From then on my mantra to keep me going became For Tom, for Tibet, for Peace… In my mind I heard Tom’s voice reminding me of his running technique he had taught me “See the ground coming down to meet you. All you have to do is lift the legs up…”The day was drawing to a close and the special clarity of evening light was surrounding us as we arrived at 3,500 metres, the top of the mountain. Below us snow-capped peaks spread out to the distant horizon. It had been a suitably tough five and a half hour slog. With stiff freezing hands we opened the can of Guinness which exploded in a dark brown frothy torrent… and drank to Tom! the largest part being offered as a gift to the mountain. Later, new snow would come in and cover the brown bespeckled patch, leaving just new solid-light whiteness.

Hopefully the angels serve the brown frothy stuff in heaven...

“Tom, we are proud to have shared a little of life’s path with you. Thank you for touching our lives with your inspiration.”

Can you believe impossible things are possible? 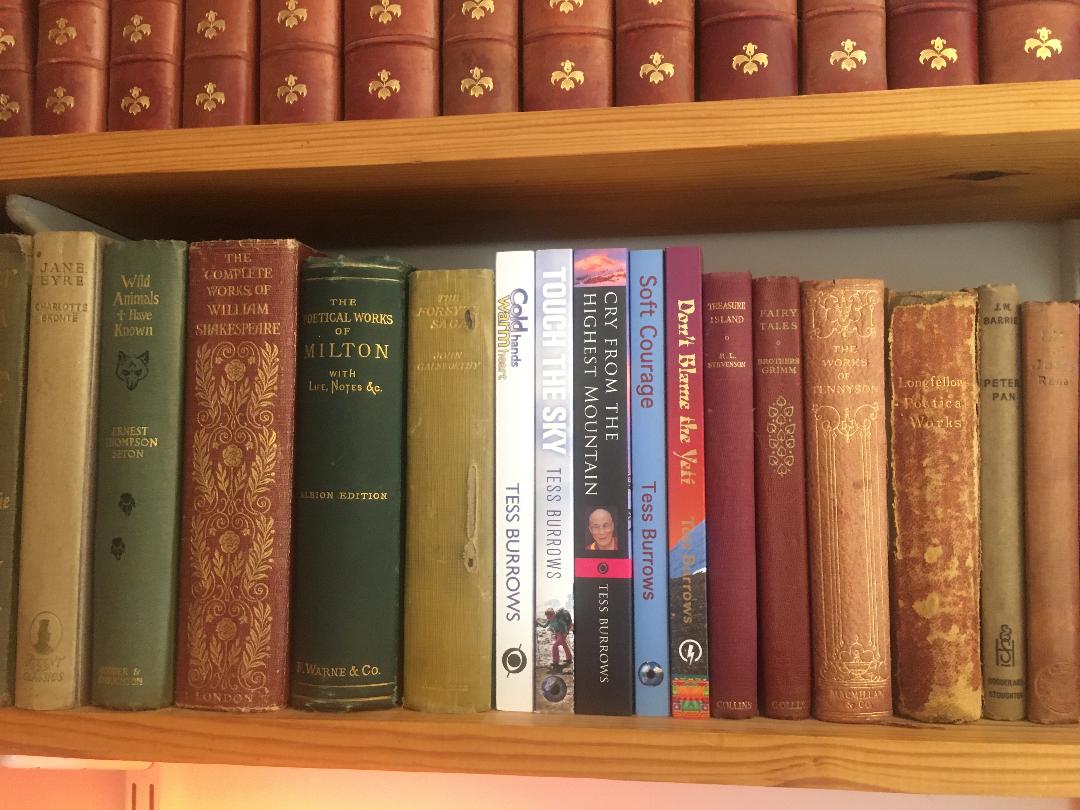 Once upon an Adventure
The gift of inspiration...
Written by
Tess Burrows
2021 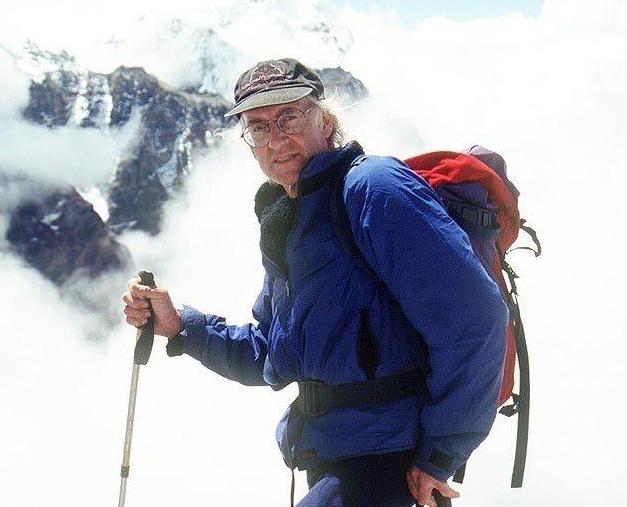 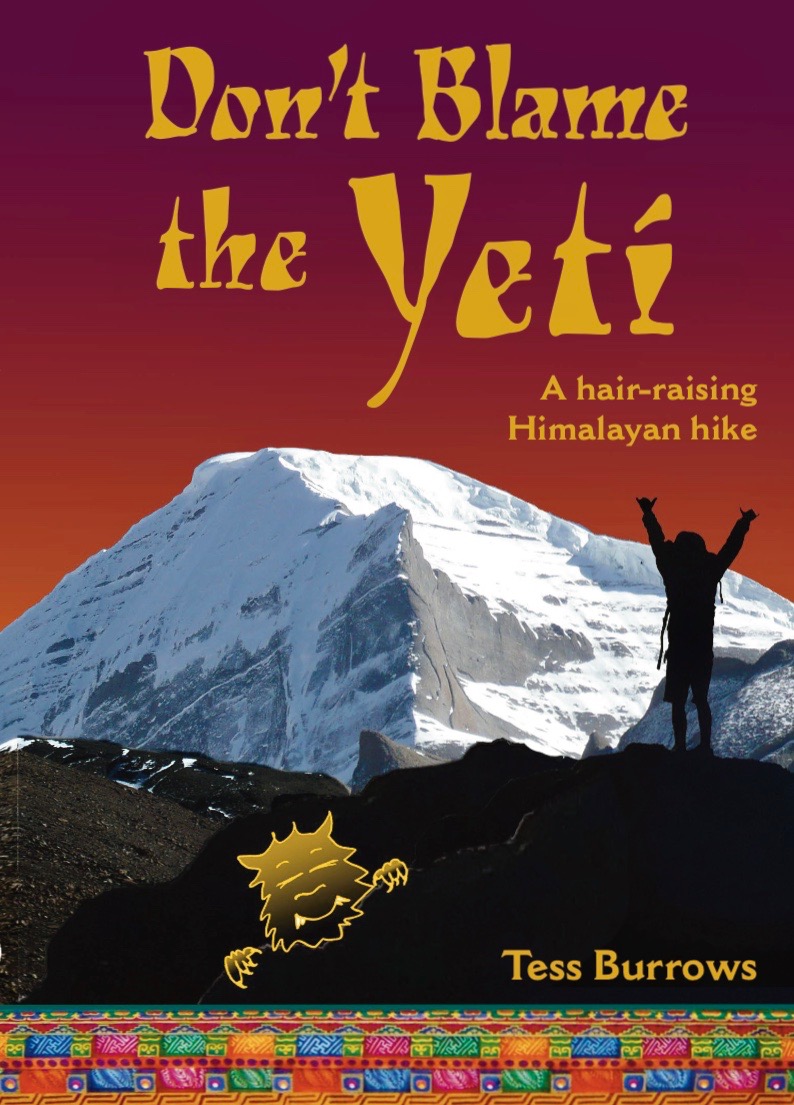 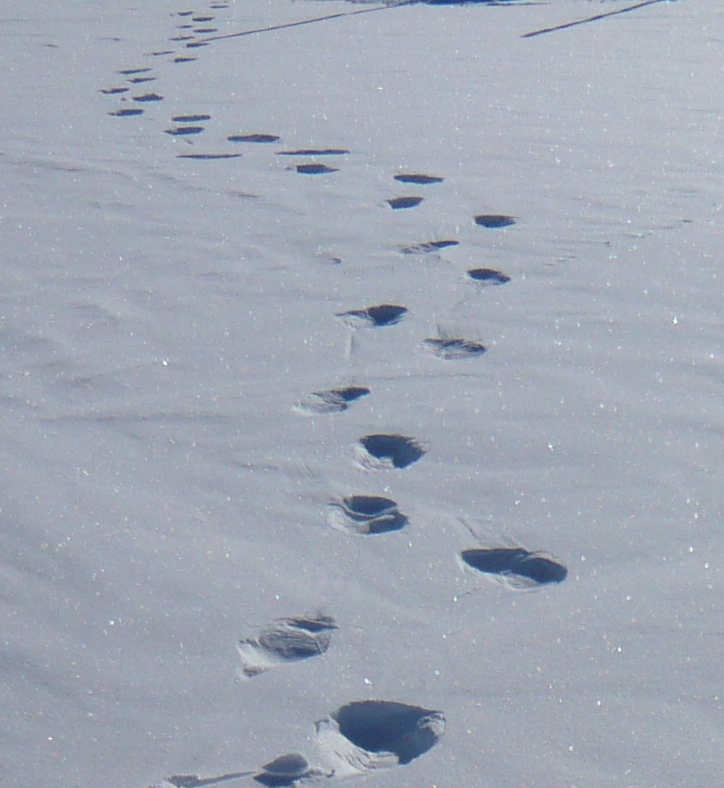 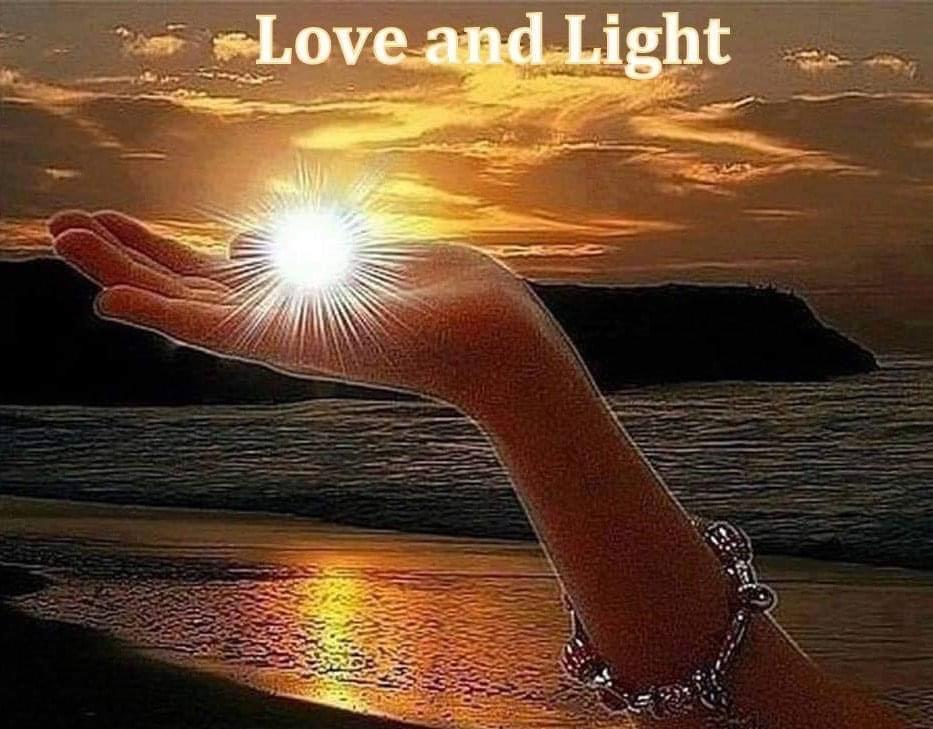 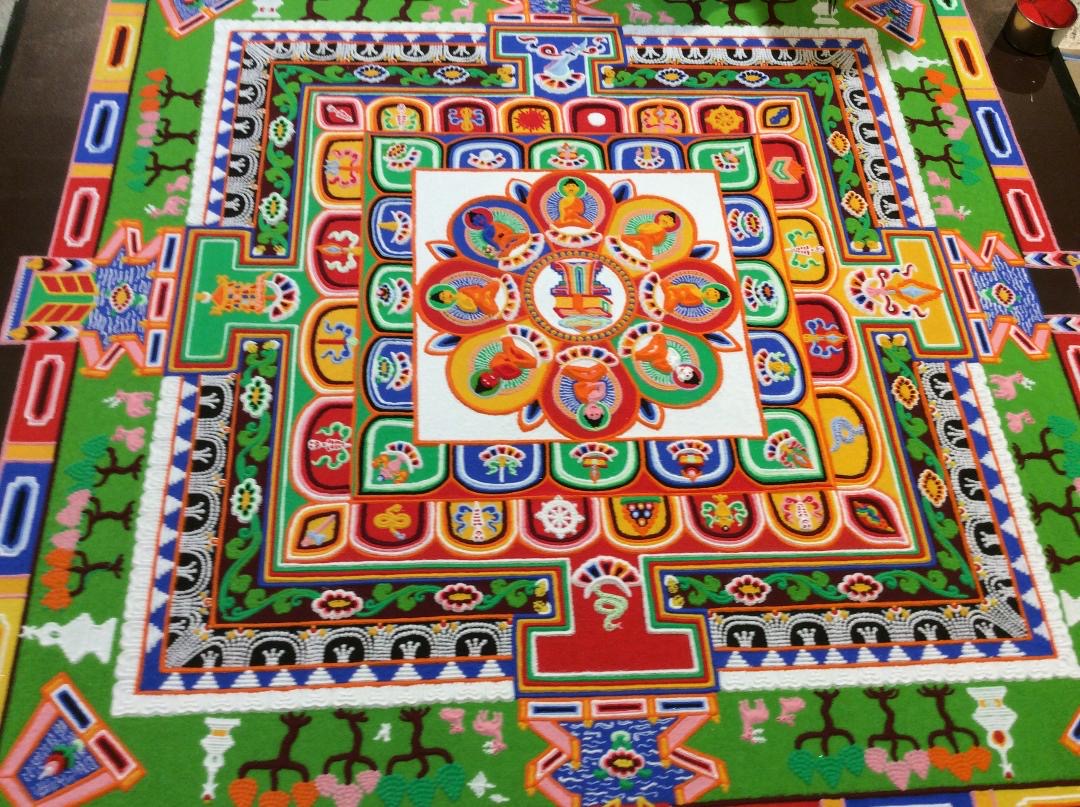 Mandala Harmony
Unfinished business?
Written by
Tess Burrows
Contact Me
Thank you! Your submission has been received!
Oops! Something went wrong while submitting the form