I'm excited to be writing my 6th book!  - My 6th grandchild has just been born, so it is dedicated to him. His birth has redoubled my resolve to keep working for a brighter future for humanity.

The book is based on my experience running up the world's tallest mountain, in Hawai'i in the middle of the Pacific Ocean, written in fiction for youngsters and the young at heart, in a similar vein to my 5th book "Don't Blame the Yeti".

The story tells of dolphins and natural magic and children going beyond what they think possible, as they make a difference for the planet.

Like all our other Peace Climbs, it involved gathering personal Peace Messages from thousands of individuals to speak out from a far high point of the planet, in the manner of Tibetan prayer flags sending peace and harmony to all beings.

At the time resident dolphins were asked, via a Native Hawaiian ceremony, to take the Peace Message essence to that part of the mountain we couldn't reach - that below sea-level.

On returning home I found myself writing words from the dolphins, promising to speak for them. Now surely is the time to honour that promise. For Native Hawaiian legend has long told that dolphins hold knowledge and wisdom for humanity which will be revealed when people open their hearts to respect the Earth in a quest for survival.

The writing is in the early stages of creation...

Heather was a friend of the late Dr Horace Dobbs who founded International Dolphin Watch (www.idw.org).He made films and documentaries and was the author of many books. He was particularly fascinated by the healing relationship between dolphins and humans.

When Horace first heard Heather's music he said he felt she was bringing the dolphins through her singing to people who could not get to them. She has recorded two albums which you can listen to on her website.‍ - huulanya.com

How Can We Help Peace?
A Higher Perspective...
Written by
Tess Burrows
2022 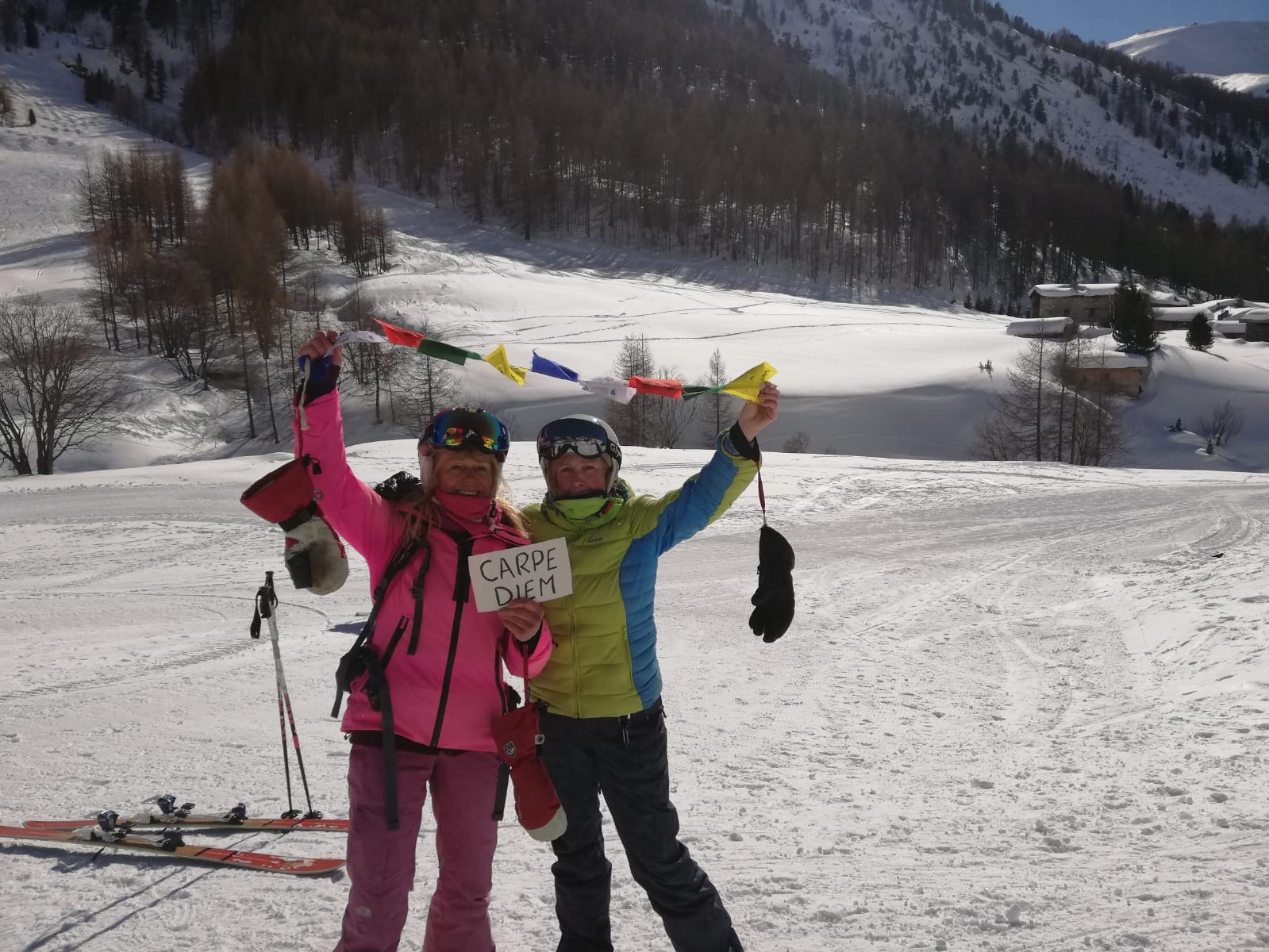 Carpe Diem
Being mindful
Written by
Tess Burrows
Contact Me
Thank you! Your submission has been received!
Oops! Something went wrong while submitting the form